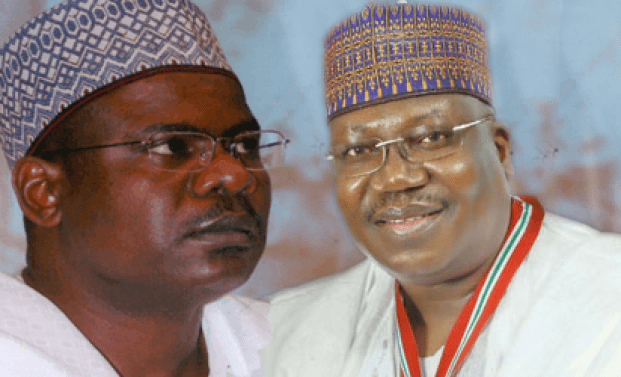 Ndume, who was responding to the 99 senators-elect, who allegedly signed and endorsed Lawan, however, vowed that he was not perturbed as he was not giving up on his aspiration to become the next Senate President.

According to him, Lawan may have the endorsement, but he has the votes.

Ndume, who is a contender for the position of Senate President, said that he did not believe in endorsements but election, adding that, as lawmakers, he had  seen endorsements before.

According to him, Lawan should note that there were such endorsements for him by …

NEDC to build molecular labs in the northeast states