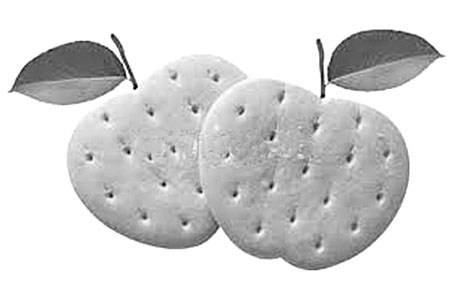 The report said demand remained weak in the consumer segment as the lack of compelling reasons for consumers to refresh their tablets has slowed the pace of device renewals.

However, Apple emerged as the clear winner in the first quarter, regaining the number 1 position in EMEA, with an impressive run of six consecutive positive YoY quarter performances in the declining market.

It indicated that the market consolidation continued as more b-brands and local champions either exit or become less relevant.

According to the report, the commercial segment continues to consistently outperform the market average. It only represents around a fifth of the overall market in EMEA, however, so its…