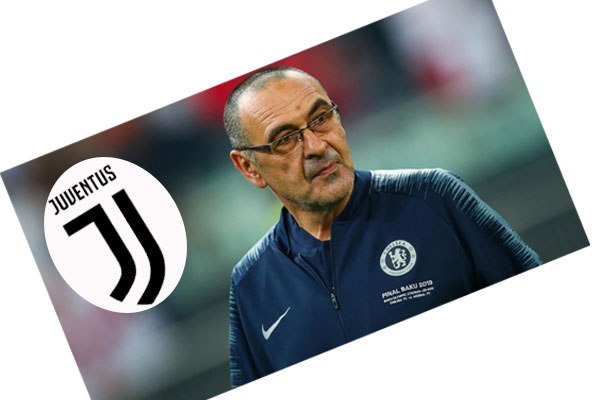 Maurizio Sarri was named new coach of Juventuson Sunday after his exit from Chelsea following a troubled single campaign in London was confirmed by both clubs.

Sarri returns to Italy on a three-year deal just a season after leaving Napoli for Stamford Bridge, where he failed to garner fan support despite winning the Europa League and returning the Blues to the Champions League thanks to a third-placed finish in the Premier League.

“Maurizio Sarri has returned to Italy, where he has coached for the majority of his career. And from today, he will take over the reins at Juventus with a contract until June 30, 2022,” Juventus said in a statement.

The Europa League win last month was Sarri’s first major trophy as a coach, but he will be expected to deliver far more in Turin.

Juventus have won Serie A for the past eight seasons, denying Sarri’s former club Napoli in the process.

However, Massimiliano Allegri left at the end…

Barca beaten by Valencia in early blow for Setien