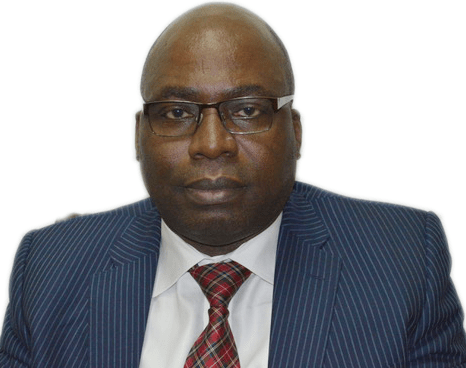 The Independent Corrupt Practices and Other Related Offences Commission, ICPC, has secured the conviction of a former Director-General of the Nigeria Hydrological Services Agency (NIHSA), Mr. John Ayoade Shamonda, for diversion of N603milion.

The convict had earlier been arraigned before Hon. Justice Adeniyi Ademola of the Federal High Court 14 sitting in Apo, Abuja, on a 10-count charge bordering on knowingly making false statement and virement without approval.

The offences are contrary to and punishable under sections 16; 17(1)(c) and 22(5) of the Corrupt Practices and Other Related Offences Act 2000. The convict had pleaded not guilty to all the charges.

However, during the trial, ICPC the prosecution presented seven witnesses while 26 documents were admitted as exhibits. The court was also told that Shomonda, while being the DG of NIHSA, had written to the then Minister of Water Resources, Mrs. Sarah Ochekpe, requesting for N603…