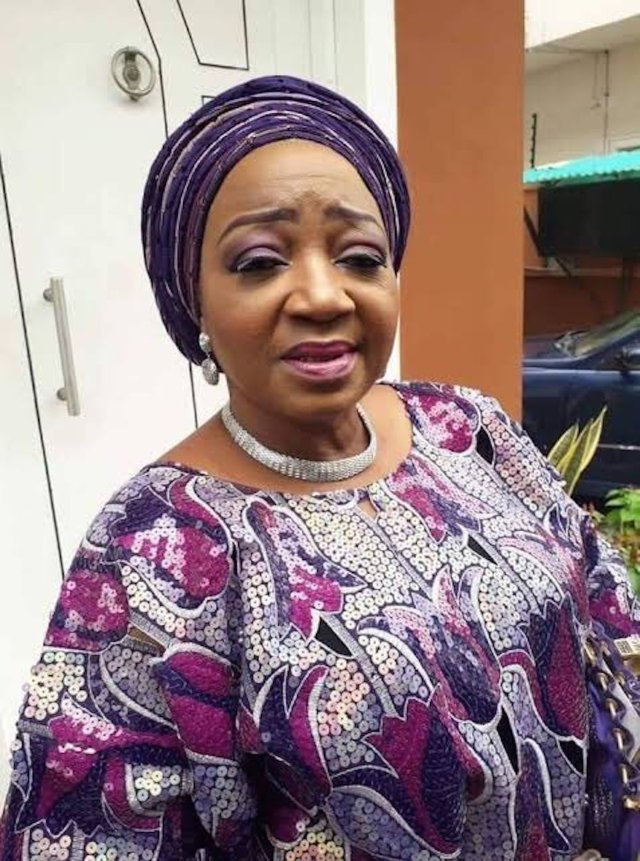 The Arole Oodua and Ooni of Ife, Ooni Adeyeye Enitan Ogunwusi Ojaja II, has condoled with the National Leader of the Pan Yoruba Socio-Political group, Afenifere, Pa Reuben Fasoranti, over the killing of his daughter, Mrs. Funke Olakunrin, on Friday saying: “this is a disgusting payback to a man like Pa Fasoranti who has lived his life for the stability of this country. It is a height of terrorism which is highly condemnable regardless of the tribes involved, no one deserves to be killed.’

In a statement signed by his Director of Media and Public Affairs, Comrade Moses Olafare, the paramount ruler of the Yoruba nation worldwide described the killing of (Funke Olakunrin) the daughter of the 93 year old Pa Fasoranti by some suspected herdsmen along Benin/Ore expressway as unfortunate and condemnable.

Ooni Ogunwusi expressed a huge dissatisfaction about the insecurity state of the country, calling on the President Muhammadu Buhari led Federal Government to…