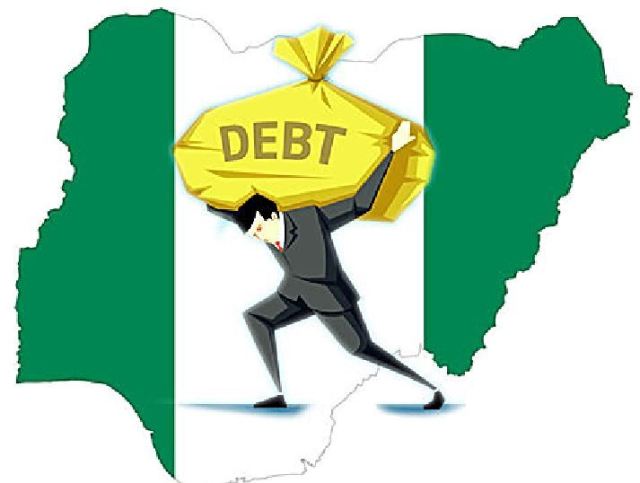 Once again, the educated and discerning Nigerians in what had been described by Governor El-Rufai of Kaduna State as “the developing South” of Nigeria are almost alone in raising the alarm regarding rapidly rising debt. This is a national issue that will define the fate of our nation for years to come. With the exception of a few patriotic individuals from what Rufai called “the backward North”, the matter of the national debt rising from N19.16tn in March 2017 to N24.95tn in March 2019, representing an increase of 30.22 per cent in just twenty-four months can only be alarming to the educated and those who can think deeply. It can certainly not be expected to disturb those with low educational qualifications – irrespective of status in society.

Even without adding a single naira of debt, the future of Nigeria has been…