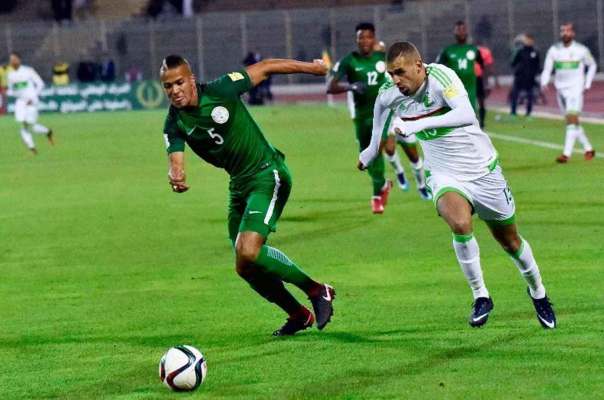 Nigeria and Algeria had their first Africa Cup of Nations title at the expense of the other. Today’s semi-final clash at  the Cairo International Stadium offers another epic encounter as both side seek a place in the final.

Les Fennecs of Algeria had their first (and only till the moment) AFCON glory at home in 1990. Their opponents in the final was no one but the Super Eagles of Nigeria. Algeria emerged victorious 1-0 on that day to conquer the continent for the first time.

Ironically it was the same case with Nigeria ten years before. The Super Eagles won their first AFCON title at home in 1980, defeating Algeria in the final 3-0 then. Nigeria moved to win the title two more times (1994 and 2013).

Apart from these two finals, it’s going to be the ninth time both sides face each other in AFCON finals, making it one of the most repeated fixtures in the history of the continental showpiece. It has always…