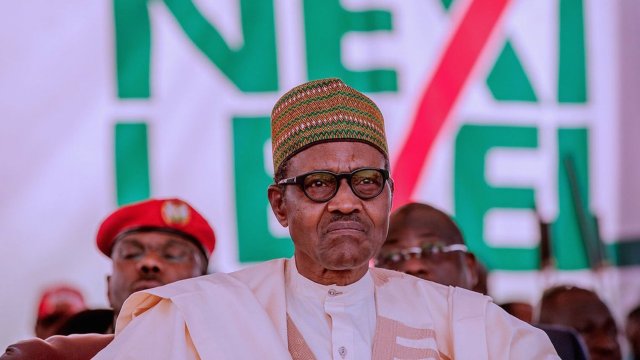 Those who do not remember the past are condemned to repeat it. — George Santayana, 1863-1952, Vanguard Book of Quotations

AS July comes to an end, Nigeria is getting set to repeat a recent unpleasant history. When in 2015 President Buhari failed to appoint ministers until October, he was warned on these pages about the economic consequences. A recession followed in 2016.

Today, over five months after his re-election, ministers are still not appointed. At least five presidents or prime ministers elected after him have appointed their ministers. Is there something Buhari knows that the others don’t?

Permit me, therefore, to repeat myself as a way of reminding the president that poverty is not always an accident; it derives from the actions of national leaders. What follows was written last year before the World Poverty Clock declared Nigeria the new poverty capital of…

Can Yahoo be construed as unofficial reparations? (1)