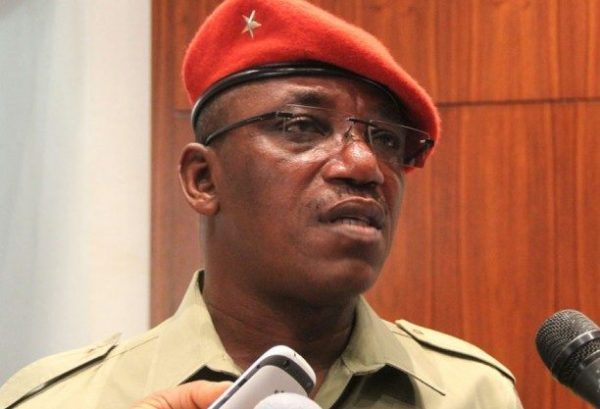 The Nigerian sports landscape was in celebratory mode Tuesday when President President Muhammadu Buhari  sent his long-awaited Ministerial list to the Senate for possible confirmation as Ministers of the Federal Republic of Nigeria.

Of the 43-man list,  one name that did not appear was that of Solomon Dalung, the immediate past Minister of Sports. And it was the reason why so many in the sports fraternity were jubilating that at last, he was not returning as a minister, not to talk of returning to  the exalted sports seat in the Federal Capital Territory.

Unlike the likes of Babatunde Fashola, Romiti Amaechi, Adamu Adamu, to mention a few, whose names are on the list of ministers sent by President Buhari and who are popular figures in the different sectors, Dalung was a hugely unpopular figure in the sports community, almost seen as the one stoking the fire…