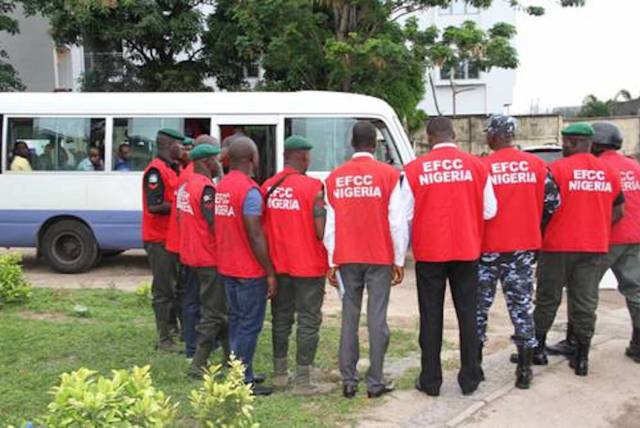 Satguru MaharajJi, the founder of One Love sect, has recommended the screening of ministerial nominees by the Economic and Financial Crimes Commission (EFCC) and the Independent Corrupt Practices and other related offences Commission, (ICPC).

MaharajJi at a news conference on Saturday in Ibadan, said such screening by the anti-graft agencies would help to ascertain the integrity of the 43 nominees of President Muhammadu Buhari being screened by the Senate.

Shi’ites: Another Boko Haram in the making?(Opens in a new browser tab)

The News Agency of Nigeria (NAN) reports the news conference, is part of the activities to commemorate the 39th anniversary of MaharajJi’s claimed appearance in the world.

MaharajJi who claimed to be “The Living Perfect Master’’ is a Royal prince of the Akinbami dynasty, Olubadan Palace of Adeoyo, in Ibadan.

He called on the President to be more proactive in the recovery of the nation’s economy and its stolen wealth.