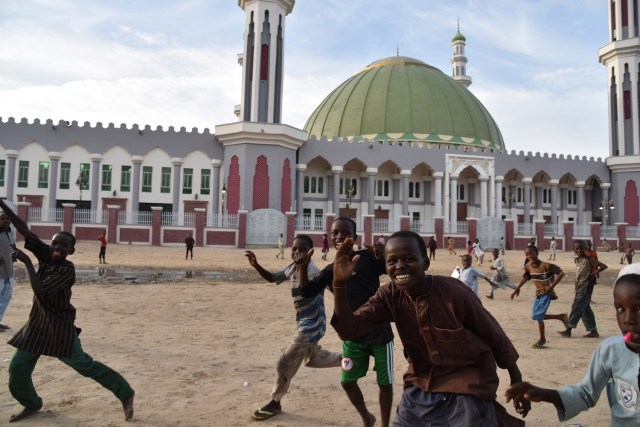 Dutse – The Jigawa Government has opened tender for the construction of a mosque worth N57 million for female students at Federal University, Dutse (FUD).

Alhaji Isma’il Ibrahim, the spokesman, office of Secretary to the State Government (SSG), disclosed this in a statement issued in Dutse.

The statement said Alhaji Muhammad Dagaceri, the Permanent Secretary, office of the SSG, announced the development while opening the bid for the construction of the mosque in Dutse on Thursday.

It stated that three companies were competing for the contract.

We’ve disorganized bandits, IDPs returning back to their homes – Army boasts(Opens in a new browser tab)

It said that in his remarks, the representative of the State Due Process and Projects Monitoring Bureau, Mr Nura Jibo, assured the contractors that the Technical Evaluation Committee for the bidding would be fair and just.