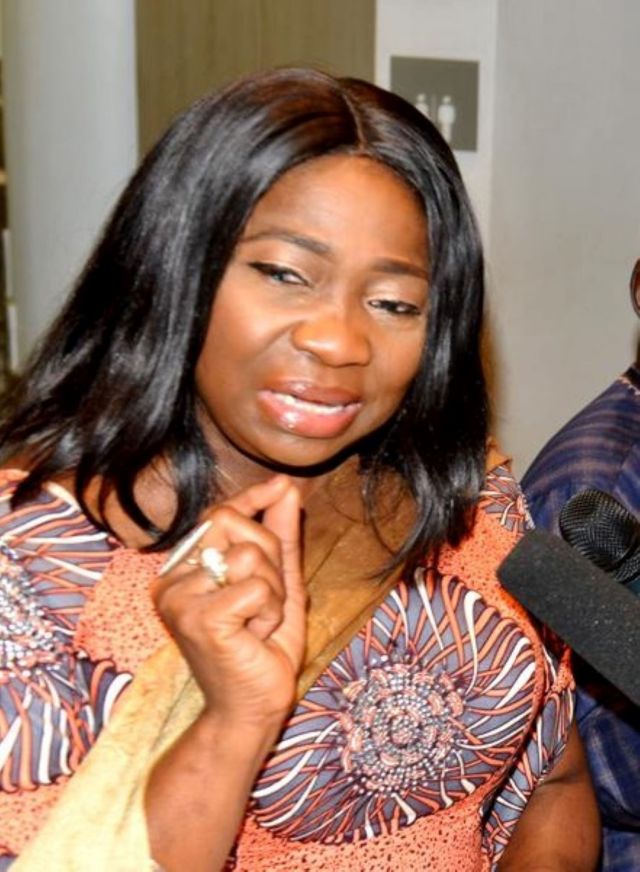 The chairman of the Nigerians in the Diaspora Commission, Mrs Abike Dabiri-Erewa has said the South African Police is being sued over the assault on a Nigerian resident in the country.

It would be recalled that ex-Big Brother Africa housemate and Nigerian model, Tayo Faniran, was assaulted and strangled by South African police on Friday.

He was going in his car when the police stopped him and assaulted him without any evidence against him.

He captured the incident live on camera for the whole world to see what happened and later explained in another separate video how he was thoroughly tortured by the police.

According to an Instagram live video shared online, Faniran was arrested and brutally tortured after he refused to enter an unmarked police vehicle.

Dabiri-Erewa, however, got hold of the news and gave a report about the release of Faniran and said she was going to ensure justice was served in this matter.