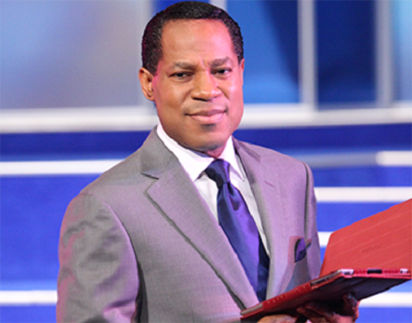 It is not often I read long WhatsApp messages, or watch long videos on WhatsApp. But I have watched a 17-minutes-25-seconds video by Pastor Chris Oyakhilome three times. It dwelt on the roles of/relationship between husband and wife. In a liberal world, dotted by talks on gender equality, equity, mainstreaming, roles reversal, etc., many will consider his views retrogressive and archaic. But with the alarming rate at which marriages are collapsing, Oyakhilome’s marriage being no exception, you have to listen to him even if you do not share his views. Some of these marriages collapsed due to the embrace of some new paradigms, hook, line and sinker by women.

Now let us delve into what Oyakhilome said and x-ray some of the issues one after the other, making reference to the bible where necessary. Oyakhilome said many women assume that a husband is a male partner…

30 years after promise, Anambra finally gets an airport