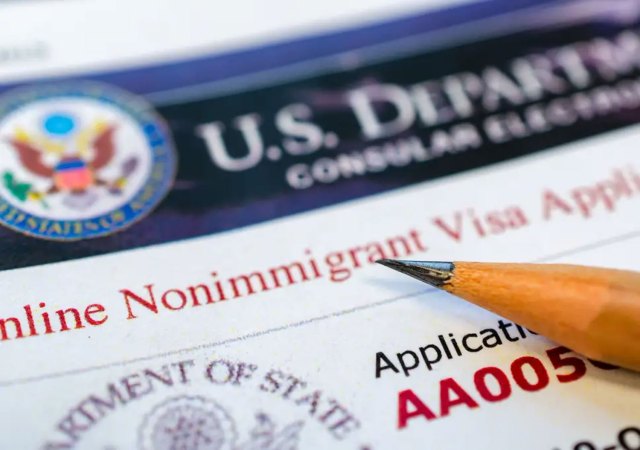 The United States has placed a candy ban on some Nigerian officials. Atiku Abubakar took to twitter to celebrate: One child jubilating that an uncle has denied other children candy.

I was Atiku’s classmate, he is not from Cameroon, witness tells tribunal(Opens in a new browser tab)

I know Atiku Abubakar has been looking for his stolen mandate. I am worried he may have lost  some sense of shame.  Atiku Abubakar is our former vice president . Atiku Abubakar had for a dozen years been prohibited from entering the United States. He had said he didnt know why America refused him entry visa.  I had felt pity for him. He couldn’t muster the courage  to tell America to go to hell then. Some lamented that  he was being treated like a thief. They cried that if  he had committed any offense then he should have been prosecuted before being punished. Obasanjo taunted him .

The way out for the South [opinion]

STATE OF THE NATION: If Buhari has self-respect, he should’ve resigned