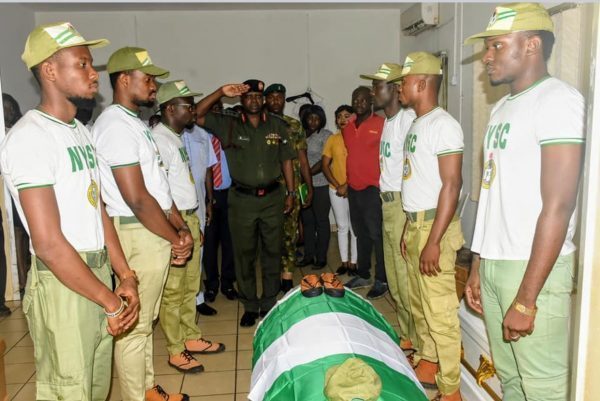 Last Monday, thousands of Islamic Movement of Nigeria (IMN) members, also known as the Shiites, whose spiritual leader in Nigeria is Sheik Ibrahim El Zakzaky, clashed with the police in Abuja during which the Deputy Commissioner of Police in charge of Operations at the FCT Police Command, Usman Umar, was shot dead.

A National Youth Service Corps, NYSC, member serving as a reporter with Channels Television, Precious Owolabi, was also killed when he was hit by a stray bullet while, on its part, the IMN claimed that 11 of its members were killed

The protesters burnt down the  National Emergency Management Agency NEMA Rapid Response Centre and two quick response safety vehicles (a fire truck and an ambulance) stationed between the Federal Secretariat and the National Assembly Complex.

Igbos have so much in Lagos, can’t think of attacking it ― Ohanaeze