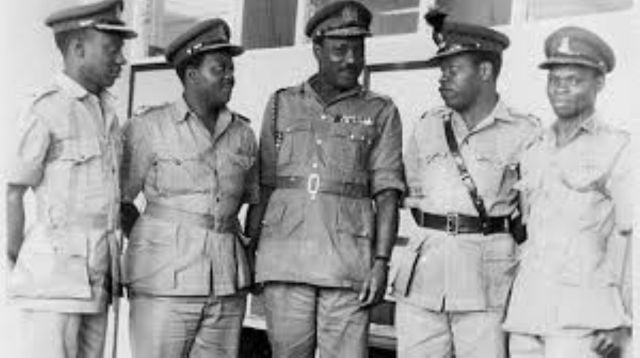 Ab initio, Nigeria was contrived by its founding fathers to be a country standing on a tripod, with Igbo, Hausa and Yoruba leading the other numerous ethnic groups.

But shortly after Nigeria came to be, indications emerged that the tripod could not stand. Something shook the table and it collapsed under the weight of its problems.

The existence of Nigeria as a singular entity is fraught with a myriad of delicate fault lines since the amalgamation in 1914.

Independence and the distribution of power along regional lines in 1960, however, created a fertile ground for age-long resentment to fester.

The 1966 coup and the July counter-coup unearthed issues that were not hitherto foreseen by the colonial masters and those who later held power.

And Paul Unongo would later put it in an earlier interview with this writer, “When Chief Anthony Enahoro moved the motion for independence in 1956, the South wanted independence there and then but…