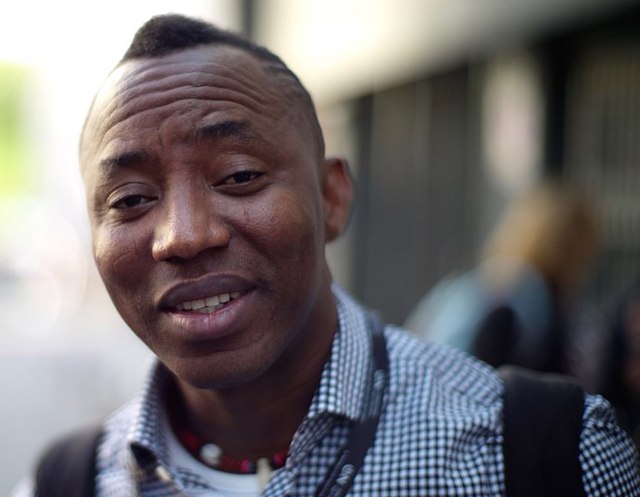 One lesson I have never forgotten about the human mind and how it operates was taught me way back in the 70s in the unlikeliest of circumstances. The 70s were the years of the strong anti-apartheid movement all over the world. And Nigeria, led by the extremely likeable Joe Garba as External Affairs Minister, had a strong anti-apartheid foreign policy. In fact, Nigeria was listed among the front line states although it is geographically miles away from Southern Africa where apartheid was in full force.

Venezuelan Embassy joins  the global solidarity protest against the total U.S(Opens in a new browser tab)

So deeply concerned was I that we were not doing enough against apartheid that I had a few interesting conversations with General Joe Garba on the realities and limitations of the so called front line states. It is regrettable that Southern Africa, for which Nigeria sacrificed so much, is now killing and humiliating our sons and…