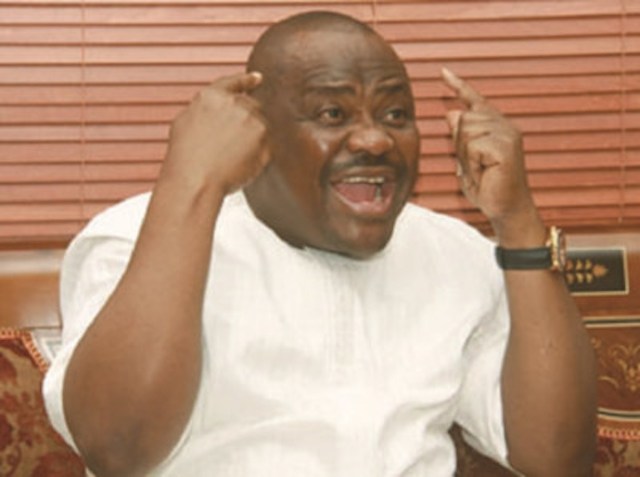 Chairman, Rumuwoji Community Council, Isaac Wigodo, in a statement yesterday said the Governor Nyesom Wike administration, soon to unveil an newly constructed ultramodern wing of the market, was not considering tinkering with its name.

According to him, “The state government we know will not think in that direction. The peddler of the purported publication by a provincial paper was only trying to cause confusion between Port Harcourt Chiefs and Rumuwoji community.

“Rumuwoji Mile 1 Market has been so named even before the Civil War. No state official or chief as insinuated has mentioned any such move to change the name. Someone from a neighbouring community is rather scheming to join…