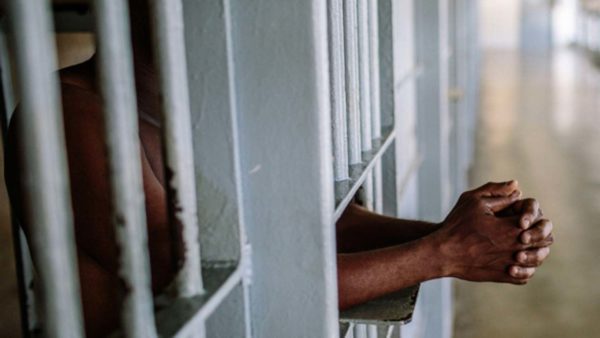 Akure—A syndicate led by a university undergraduate, Giftency Oshafa and one Bella Avwerosuo, have been arrested by operatives of Nigeria Security and Civil Defence Corps, NSCDC, Ondo State Command, for internet love scam targeting middle-aged women across the country.

Vanguard gathered that the suspects have scammed unsuspecting women through the internet.

Addressing newsmen, the state Commandant of the corps, Commandant Christiana Abiakam-Omanu, said: “So far, we have deduced through our investigation that numerous bank accounts are being used by the syndicate and are undergoing forensic analysis.”

Abiakam-Omanu added that “members of another deadly gang that posed as a traditionalist with spiritual ability to facilitate money rituals for their victims, are also in our custody.

“They have swindled their preys of huge sums of money and thereafter resort to blackmail.”

According to the commandant, the suspects would be charged to court after thorough…