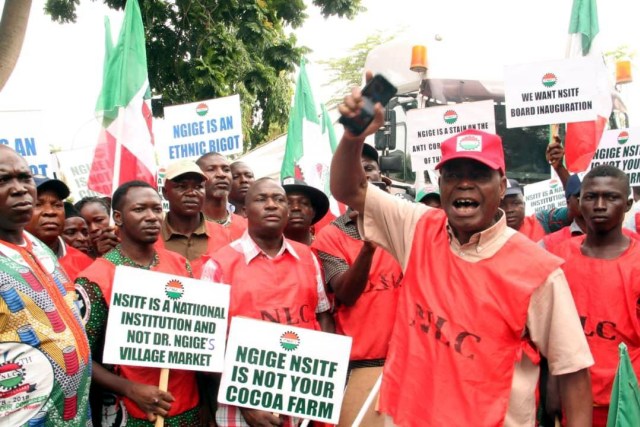 Organised Labour in the nation’s Power Industry, has written to the new Minister of Power, Engineer Saleh Mamman, welcoming him to the sector and setting agenda on generation, transmission and distribution of electricity for him.

In a letter by the National Union of Electricity Employees, NUEE, dated August 22, 2019, Labour also gave the new minister insight into why power supply remained erratic in the country.