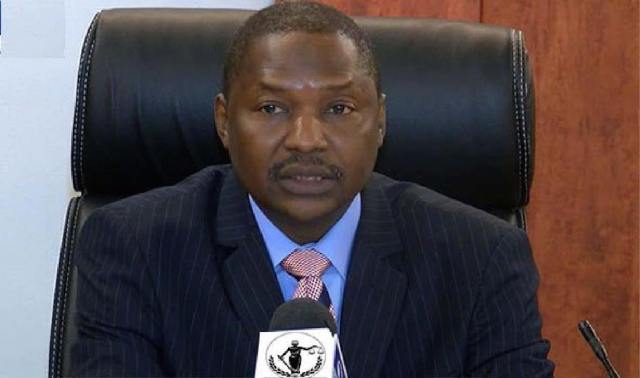 Socio-Economic Rights and Accountability Project (SERAP) has sent an open letter to Mr Abukabar Malami, SAN, the Attorney General of the Federation and Minister of Justice, urging him to use his good offices and leadership to: “move swiftly to develop and adopt public registers for corrupt state governors and other high-ranking public officials charged with and convicted of grand corruption since the return of democracy in 1999.

SERAP said: “We urge you to ensure that the public registers contain accurate data and are fully accessible and open to public scrutiny. Aspects such as the scope of the registers, who to include in the registers, and eligibility for removal from the registers, can be discussed in a consultative session with the civil society and other stakeholders.”

In the letter dated 23 August 2019 and signed by SERAP deputy director Kolawole Oluwadare, the organization said: “The proposed registers are far from severe, and would be a…