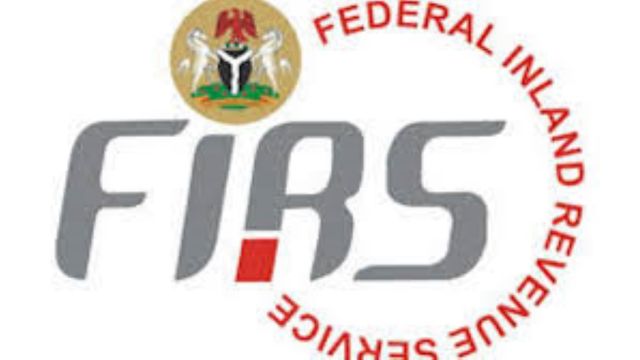 The letter, dated 8 August, was obviously leaked in hope that it would make either the FIRS or the Presidency look bad. It demanded explanations from Fowler, by 19 August, on the variances between the country’s budgeted tax collection and actual tax collections from 2015 to 2018.

Fowler was also asked to explain why actual tax collections during the aforementioned period were lower than what was collected from 2012 to 2014.

The next day, the matter, expectedly, was on the front pages of almost all the major newspapers, as debates continued to flare on social media platforms and other discussion platforms.

As with issues such as this, politics was never far away and largely determined the positions taken.  That the letter…