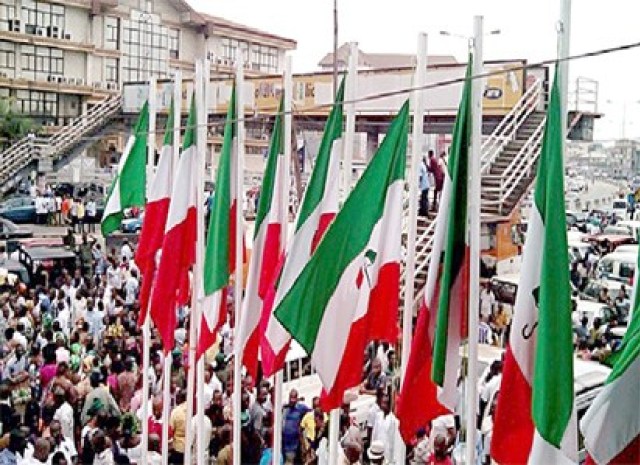 The Peoples Democratic Party, PDP, Wednesday rejected the judgment of the Presidential Election Petition Tribunal, PEPT, describing it as provocative, barefaced subversion of justice and direct assault on the integrity of the nation’s justice system.

This is as the party expressed shock that the tribunal failed to point to justice despite “the flawless evidence laid before it, showing that President Buhari was not only unqualified to contest the election but also did not score the majority of valid votes at the polls.”

In a statement of reaction to the ruling signed by its spokesman, Kola Ologbondiyan, the PDP said it was unreasonable “that a court of law could validate a clear case of perjury and declaration of false information in a sworn affidavit, as firmly established against President Muhammadu Buhari, even in the face of incontrovertible evidence.”

The statement continued: “The party is also…