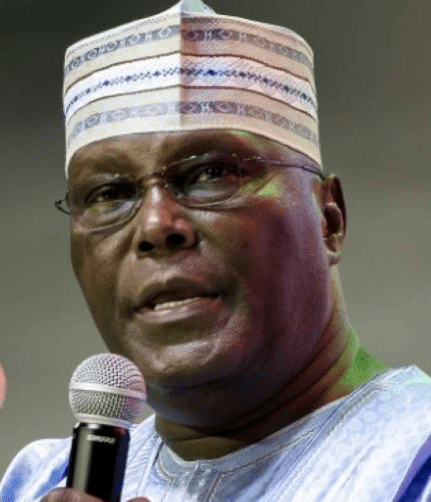 The Presidential Election Petition Tribunal sitting in Abuja has held that the petition seeking to nullify President Muhammadu Buhari’s re-election was validly and competently filed.

The Justice Mohammed Garba-led panel dismissed a motion dated April 25, which the Independent National Electoral Commission, INEC, filed to challenge the competence of the petition that was lodged by the Peoples Democratic Party, PDP,  and its candidate, Atiku Abubakar.

INEC had relied on Paragraphs 4(5) and 53(5) of the First Schedule to the Electoral Act and urged the tribunal to strike out the list of witnesses and evidence that were attached to Atiku’s petition, insisting that it was not validly signed by a legal practitioner.

It contended that the name on the Nigerian Bar Association, NBA, seal that Atiku’s lawyer, Dr Livy Uzoukwu, SAN, affixed on the petition dated March 18, deferred with the name he filled in the Supreme Court roll for…