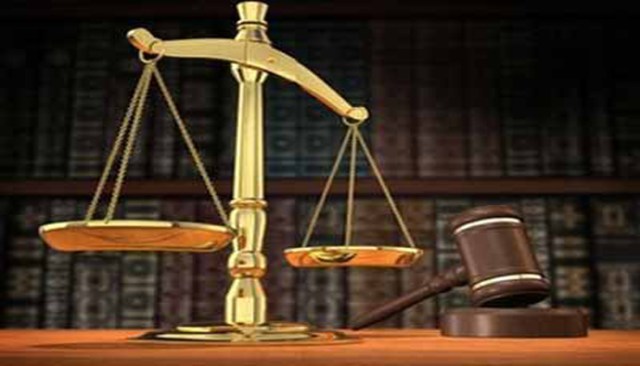 Two Medical doctors, a husband, and wife were yesterday re-arraigned by the Lagos State government before a Lagos High Court, sitting in Igbosere over the alleged attempted murder of a 17-year-old patient.

The defendants, Ejike and Grace Orji are facing a four-count charge bordering on attempted murder, causing grievous harm and negligent act causing harm, preferred against them by Lagos State. The duo, however, pleaded not guilty to the charge.

Sunmonu said that the defendants attempted to murder a 17-year-old boy, one Somtochukwu Ezi-Ashi, by unlawfully causing grievous bodily harm to his left leg.

The prosecutor, the coupe caused grievous harm on the 17-year-old boy, by fixing a Plaster of Paris (POP) cast too tight on his leg without his consent nor…

Buhari’s five years in the saddle (2)