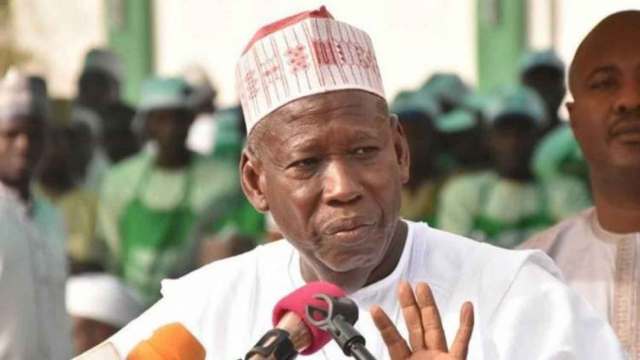 Kano State Government says it will intensify security measures in all the 44 local government areas in the state.

Deputy Governor Nasiru Gawuna of the state announced this on Saturday in Daura in an interview with News Agency of Nigeria (NAN).

Gawuna said that the state government would achieve this through continue supports of security agencies by establishing synergy and harmonious working relationship among them.

He noted that government was making efforts to unravel the whereabouts of the abducted persons and children in the state.

”We have so far discovered and received 14 children who were abducted by some faceless individuals,” he said.

According to him, the Gov.Abdullahi Ganduje led-administration will continue to provide dividends of democracy in every nooks and crannies of the state,

“We have voted huge amount of money in the 2019 budget for roads, hospitals and other essential services as well”, he said.