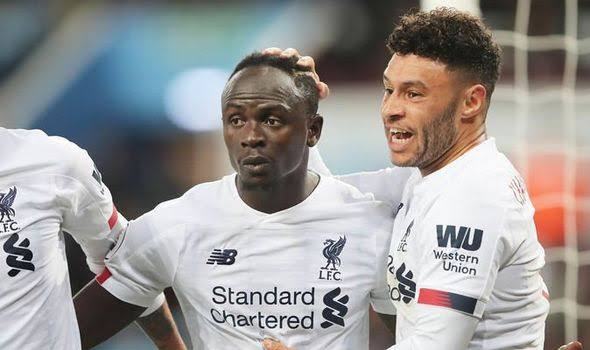 The Premier League returned for Matchday 11, with a lunchtime kick-off which saw Man United lose by a lone goal to Bournemouth. League hopefuls Liverpool and Man City had to dig deep to avoid disappointment. And it wrapped up with Chelsea securing an away win at Watford.

Bournemouth secured a vital win over Manchester United, thanks to ex-red devil Josh King’s goal on the stroke of half-time. Clinching their first win in six attempts. Man United struggled to get anything out of the game, with youngster Mason Greenwood coming closest to securing a point for his team, hitting the post late on.

Bournemouth move up to sixth, facing Newcastle in Matchday 12. Meanwhile, Solksjaer’s United dropped to eighth, with their focus on making amends in Thursday’s Europa League tie against Partizan…

15 persons dead, 17 rescued, others missing as boat capsizes in Niger