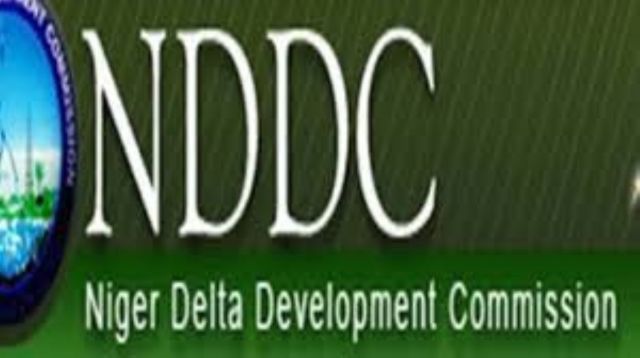 Says, one Senator with over 300 contracts attacking C’ttee
10 Firms to handle Forensic Audit

The Interim Management Committee (IMC) of the Niger Delta Development Commission (NDDC) has expressed its commitment to facilitating an efficient forensic audit of the Commission, lamenting that the NDDC is currently indebted to some phantom contractors to the tune of over N3 trillion.

The committee accused some of the contractors of sponsoring attacks against the audit as approved by President Muhammadu Buhari, adding that one of the vilest attacks is coming from a serving senator (names withheld) who was awarded over 300 multimillion naira contracts by the NDDC, out of which 120 of them have been fully paid for even as the said lawmaker has never mobilized to any of the sites.

Executive Director, Projects, at the NDDC, Dr Cairo Ojougboh, stated these at a media interface yesterday in Abuja.

He said: “You will recall that…