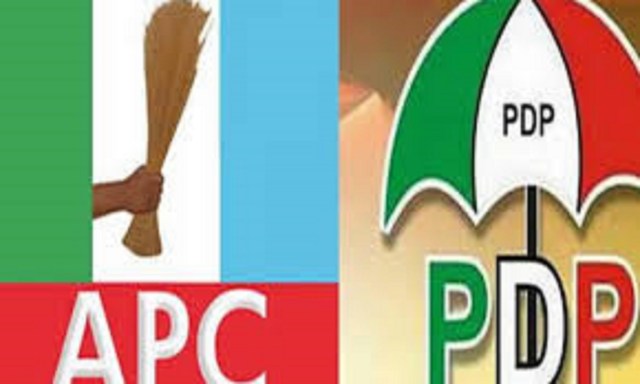 AHEAD of the November 16 governorship election in Bayelsa State, stakeholders in the state have rated highly the performance of the candidate of the Accord Party, Ebizimo Diriyai, at the just concluded governorship candidates debate.

The soft-spoken candidate impressed many stakeholders with his display of vast knowledge of issues raised during the debate held at the Trendy Event Centre, Yenagoa. It was organised by the Push Africa Foundation, a non governmental organisation in conjunction with radio stations in the state.

The panel for the debate was led by Mr. Okhiria Agbonsuremi, a seasoned journalist. Other members include Freston Akpor (Radio Bayelsa); Bukola Samuel-Weimimo (TVC) and Ezenwa Nwagwu of the Partners for Electoral Reform.