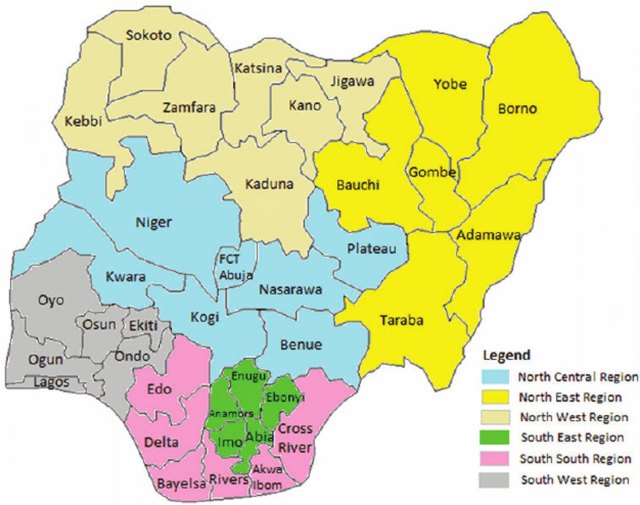 THE battle for implementation of the N30, 000 new national minimum wage has commenced across Nigeria’s 36 states.

At the federal level, Federal Executive Council, FEC, has given December as the deadline for implementation sequel to the successful negotiation of the consequential adjustment at the wee hours of Friday, October 18, 2019.

Recall that the new minimum wage was signed into law by President Muhammadu Buhari on April 18, 2019, repealing the law that brought about the outlawed N18, 000 national minimum wage.

Ahead of implementation, state governments and organised labour are expected to meet on a state-by-state level to agree on the consequential adjustment as it affects each state based on its peculiarity.

Though labour is on the exclusive legislative list, the powers of the federal government end with setting the baseline which had been done through the tripartite minimum wage committee.