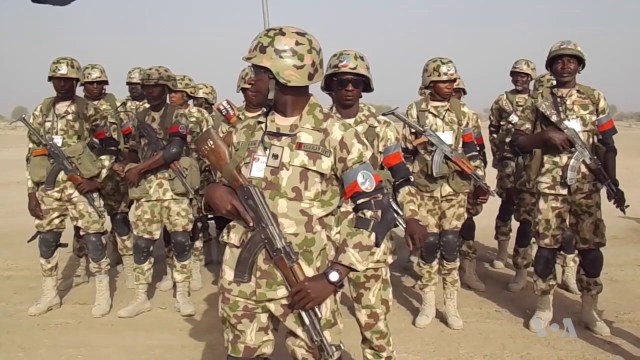 A Lagos-based Activist, Chief Malcolm Omirhobo, on Monday, prayed a Federal High Court in Abuja to give interpretation to the provisions of the Security Laws of Nigeria.

They include: provisions of the 1999 Constitution, The Police Act, The National Security Agencies Act, and The Armed Forces Act.

Omirhobo is asking the court for an interpretation and construction of these laws, in relation to recent Military Operations in the Country.

The applicant filed this suit barley four days after he had commenced a similar suit in Lagos, seeking restraining orders on the Operation Crocodile Smile 4 in the State .

The applicant’s new suit makred FHC/ABJ/CS/1322/2019, is brought pursuant to the Fundamental Rights Enforcement Procedure Rules, 2009 and under the inherent jurisdiction of the court.

Among those joined as defendants…