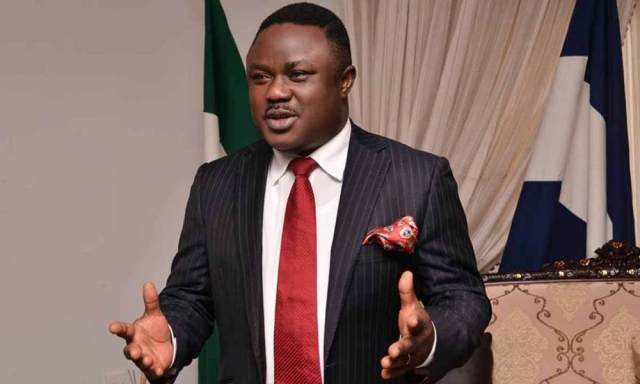 In an effort to reduce the unemployment in the country, Cross Rivers State Governor, Prof Ben Ayade has restated his willingness towards empowering Corps Members with specific entrepreneurial skills.

Ayade made the promise during the swearing-in ceremony for the 2019 Batch “C” Stream I Corps Members currently undergoing their Orientation Course at the NYSC Permanent Orientation Camp in Obubra, Cross Rivers State.

The governor represented by the Secretary to State Government, Barr Tina Agbor, stressed that the various skills the Corps Members would be exposed to during the period of their Orientation will greatly empower them to create wealth and become employers of labor instead of job seekers.

His words : “The State Government will continue to collaborate with the NYSC in the State to ensure that we expand your interest in skills acquisition.