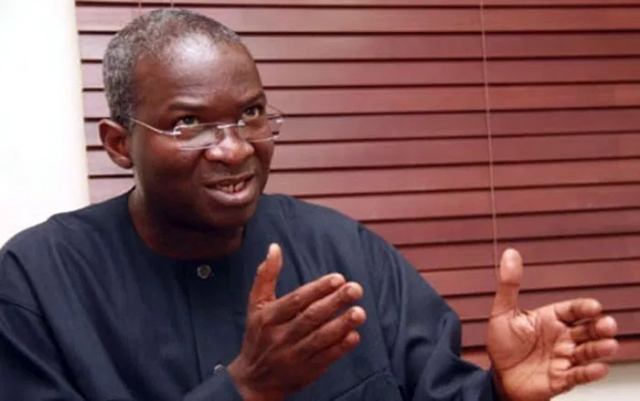 The Peoples Democratic Party, PDP, has on Friday asked the minister of works and housing, Babatunde Fashola, to resign and tender apology to Nigerians for making what they described as unpardonable comment.

Fashola had in a chat with journalists on Wednesday opined that people exaggerate a lot while commenting on the state of roads in the country.

“When I come here to announce that a particular amount was approved for a contract that doesn’t mean the amount has been paid contrary to what you suggest.”

Reacting, PDP asked Fashola to resign and apologise to Nigerians.

The party through its National Publicity Secretary, Kola Ologbondiyan said that Fashola’s statement is a violent assault on the sensibility of over 200 million Nigerians.

Read the full statement below:

The PDP describes the…

Tension in Rivers as three VIPs die in 5 days