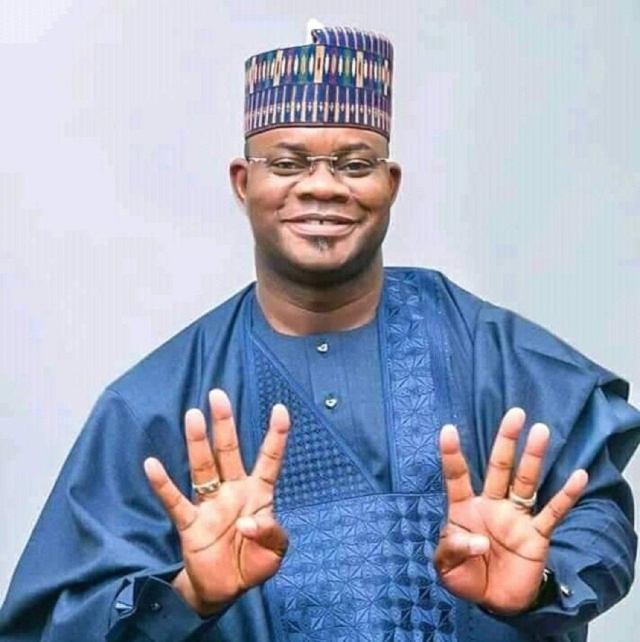 The United Peoples Congress (UPC) in Kogi State has collapsed its structures for Governor Yahaya Bello of All Progressive Congress (APC) ahead of the forthcoming governorship election in the state.

State Chairman of the party, Moses Damisa announced the party decisions on Friday while as dressing journalists at the NUJ Press Centre, Lokoja.

Damisa hinged their decisions on the similarities between the APC and UPC parties’ developmental objectives.

“The party’s executive members have been watching with keen interest the infrastructural development and zeal to do more in the state by the APC led administration in Kogi State, and the governor’s programs on Youth, women empowerment and poverty alleviation.”

The party executive thereafter directed its members to ensure the victory of Governor Bello in the November 16 governorship election.