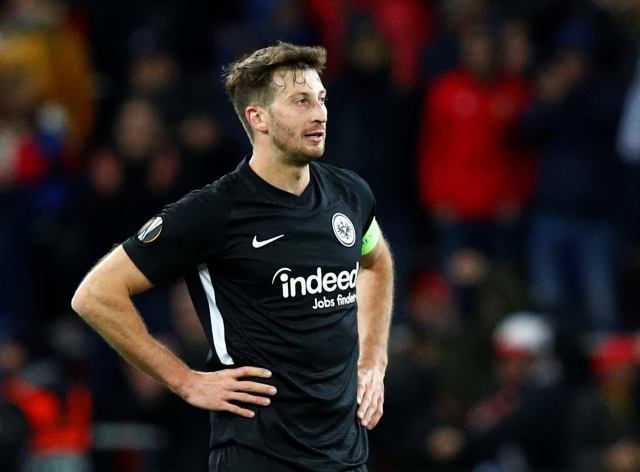 Eintracht Frankfurt captain David Abraham has been handed a seven-week suspension and a $27,500 (€25,000) fine for barging into an opposing team’s manager.

The defender knocked Freiburg coach Christian Streich to the ground during his side’s 1-0 defeat in the German Bundesliga, sparking a mass brawl between the two teams.

After deeming that Abraham was guilty of “assault on the opponent,” the German Football Association’s (DFB) banned the 33-year-old from November 10 until December 29.

The punishment means Abraham won’t feature in the Bundesliga again in 2019, the league’s winter break starts on December 22. The ban doesn’t apply for the Europa League.

Freiburg midfielder Vincenzo Grifo, who was also shown a red card for his involvement in the brawl, has been given a three-game ban.

Frankfurt announced they intend to appeal against the decision. Two red cards, a mass brawl, and a coach lying flat on the floor by the…

Zamfara indigenes celebrate Fani-Kayode, say ‘he is our hero’ after 7 days visit