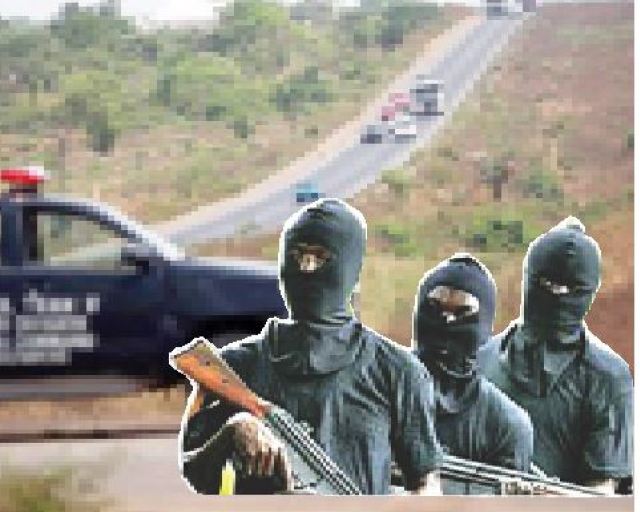 Zamfara State Police Command on Monday confirmed the killing of 14 persons by bandits in Karaye village of Gummi local government area of the state.

The attack is the first major breach of the peace agreement between the state government and the bandits initiated by Governor Bello Matawalle.

A statement issued in Gusau by the command’s Public Relations Officer, SP Muhammad Shehu, said the attack occurred on Sunday.

According to him, a total of 14 persons were killed, 10 others sustained gunshot injuries while some houses were set ablaze.

Shehu recalled that some members of local vigilantes known as “Yan Sakai in Bardoki village, had on November 3 attacked and killed nine Fulanis under the suspicion that they were bandits.

He said on receiving the report, the command arrested 11 members of the vigilantes for actively participating in the killing of the Fulanis.