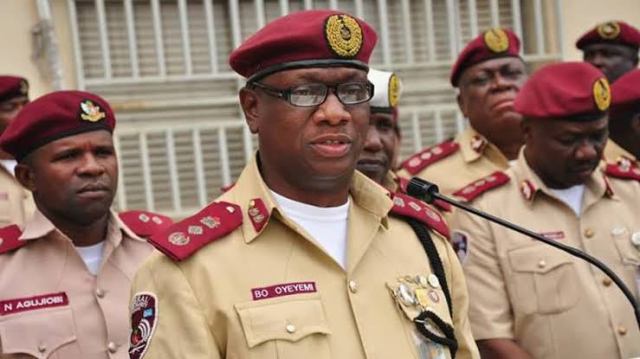 At least eight persons were confirmed dead in a ghastly accident that occurred in the early hours of Monday in Lokoja, Kogi State.

Seven others also sustained varying degrees of injuries in the accident that involved a petrol laden truck, three cars, four tricycles, a bus, and two motorcycles.

Abe said the crash occurred at 8.50 a.m. at Felele along Lokoja-Abuja road.

According to him, the accident was caused by the brake failure of a petrol-laden DAF truck with Jigawa registration number – JEG141XA.

He said the truck ran into four tricycles, two motorcycles, three cars, and a bus and killed eight persons on the spot.

He said 17 people were involved in the accident, adding that the injured and the corpses were taken to the Federal Medical Centre and the State Specialist Hospital in Lokoja.

Abe said his men were on the spot to clear the…