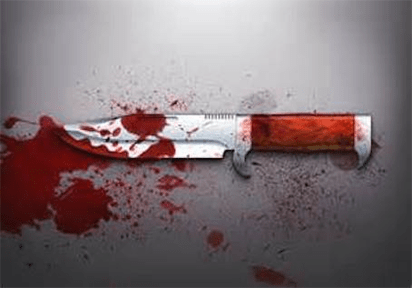 Tragedy struck in Aba, Abia State, yesterday when a man in his early 20s was stabbed to death by his brother over the ownership of a Media Music player, MP3.

The suspect and victim, both aged 21, are natives of Ibeme Community in Obingwa council area of Abia State.

Vanguard gathered that the suspect, Gabriel Chimaeze had approached the victim, Kelechi Onyekachi and claimed the MP3 the latter had belonged to him.

Onyekachi who lived in the same house with Chimaeze at No. 204 Ikot Ekpene Road, Ehere, Ogbor Hill was said to have resisted the suspect’s movements, and a fight ensued.

Eyewitnesses said the suspect, a mechanic apprentice stabbed the deceased said to be the only son of his parents who reside in Calabar, Cross River State, in the stomach with a sharp object.

The deceased, a welding apprentice, was said to have collapsed and died on the way to the hospital.

The suspect was immediately arrested by Policemen from Ogbor Hill…