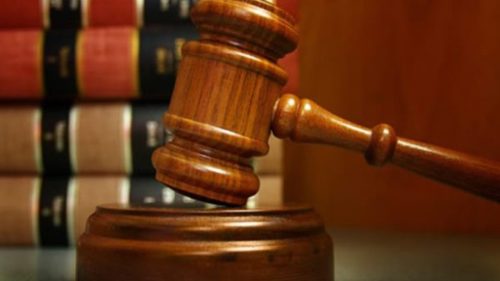 Justice Abiola Soladoye of an Ikeja Sexual Offences and Domestic Violence Court, Lagos, on Monday advised the mother of Chinedu Ezebuka, 19, who was accused of sodomy to mentor him to shun the act.

Soladoye admonished the woman after the Prosecutor, Mrs Arinola Momoh-Ayokanbi, told the court that the parents of the complainant and other witnesses were no longer interested in pursuing the case.

Addressing the widow in the courtroom, the judge said, “You need to talk to him, pray with him, guide him and spend quality time with him. God is a God of second chances.

“Get your church involved. Get an elderly person in your neighbourhood to also mentor him. You cannot abandon him; he is your tomorrow.”

Ezebuka, who stood trial for alleged sexual assault by penetration, told the judge that he had been in prison custody since Jan. 18, 2018 and had…