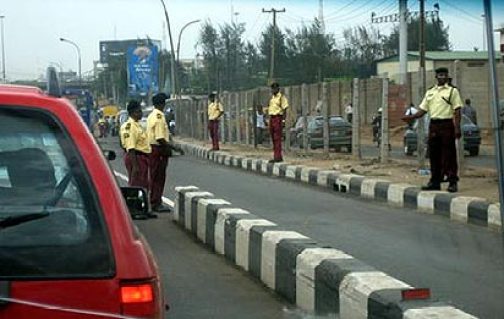 The Lagos State Government has vowed to prosecute anyone caught assaulting officers in the course of carrying out their official duties and responsibilities.

Oduyoye recalled a recent incident of assault by a commercial bus driver at Costain, saying that the Lagos State Government would, henceforth, prosecute and severely punish offenders.

He said that the state would also prosecute and punish motorists and other road users who violated traffic laws.

According to him, the driver of a commercial bus with registration number FST 300 XV, now at large, plying the Bus Rapid Transit (BRT) corridor contrary to the law, was accosted by a Traffic Officer at Costain, Iponri, Surulere.