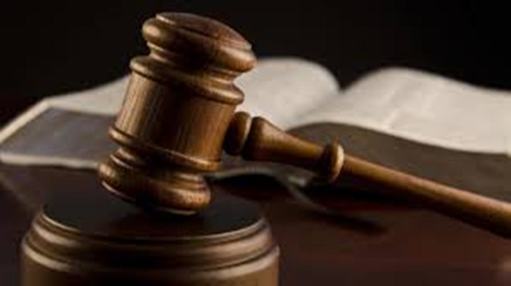 A businessman, Azeez Ogunsola, has prayed a Customary Court in  Ile-Tuntun, Ibadan to dissolve his 20-year-old union with his wife, Atinuke, whom he called “a serial thief”.

In his petition, Azeez said that he can no longer bear the shame which his wife had continually brought on him.

According to him, the humiliation by neighbours and landlords’ association as a result of his wife’s habitual stealing has overwhelmed him.

“When Atinuke stealing first started, I did not take it too seriously until she graduated into a huge embarrassment for me.

“Three months ago, I received many phone calls in my office on how my wife was selling neighbours’ domestic animals such as goats.

“People whose goats were missing in the community have traced it to her selling them in collaboration with her accomplices.

“Before I knew it, the landlords’ association had ordered  my entire family to immediately leave the community or else, they might get me arrested.

World’s workers lost tenth of their income during pandemic – UN