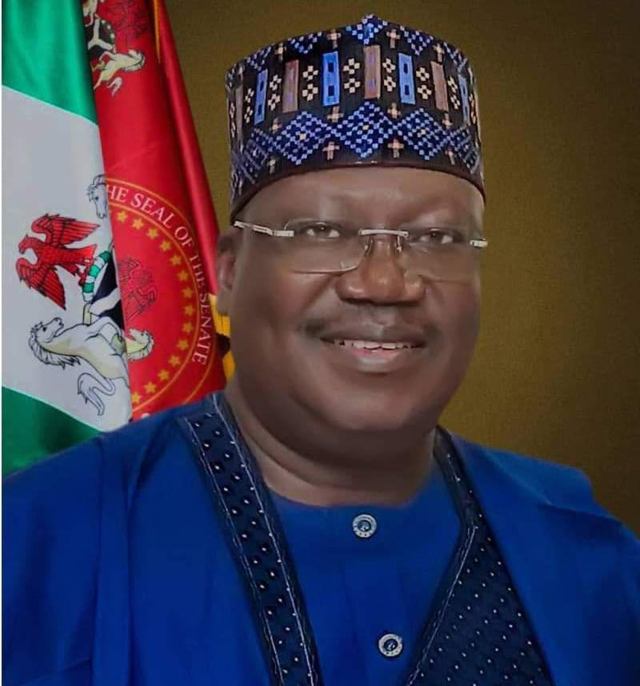 PRESIDENT of the Senate, Senator Ahmed Lawan on Tuesday during plenary,  decried what he described as a noisy chamber.

Lawan spoke while responding to a point of order raised by Senator  George Sekibo (Rivers East) who had noted that  the chamber was noisy.

Senator Sekibo came under Order 56( 9 and 10) of the Senate Standing Orders as Amended.

Sekibo said, “the chamber is too noisy.”

The Senate President, Lawan, however, ruled that Sekibo was in order.

“The chamber is noisy,” Lawan said while urging the senators to maintain decorum at the ongoing plenary.

Recall that President of the Senate, Senator Ahmad Lawan had last week in the middle of the plenary, cried out the excessive heat at the hallowed Chamber was suffocating them as Senators.

President of the Senate who had  lamented that there was excessive heat at the hallowed Chamber, later directed the Clerk to the Senate, Nelson Ayewor  to immediately…