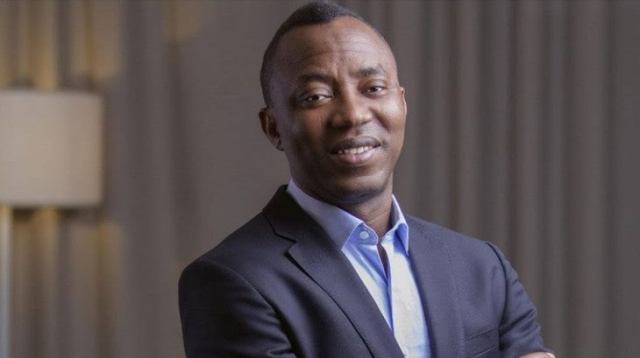 The Department of State Services (DSS) on Tuesday insisted that the convener of the RevolutionNow protest, Omoyele Sowore, would only be released if there is proper documentation of persons willing to bail him.

The Public Relations Officer of the Service, Dr. Peter Afunanya,  disclosed this at a media conference in Abuja.

He said the DSS was prepared to release Sowore in line with the bail granted him by the court but waiting for persons to take his delivery through proper documentation.

According to him, the Sahara Reporters publisher was granted bail by the court and the service has received the order, but people who should take his delivery through proper documentation have not come.

He said claims by some individuals that they were at DSS to take Sowore’s delivery without seeing officials of the DSS were not true.

Afunanya said the DSS would not release Sowore to miscreants, protesters, and persons who were not qualified to stand for proper documentation for his…