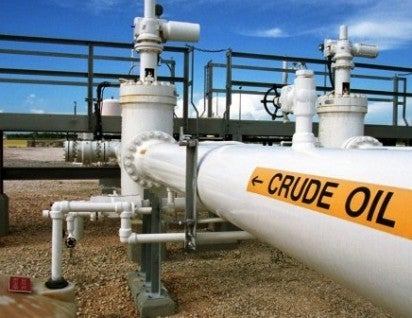 ACTIVISTS in Delta State, weekend, raised a fresh alarm that waterborne diseases have erupted, leading to water scarcity in many riverine communities in the state,  while inhabitants are at the mercy of windstorm, following alleged burning of impounded  crude oil, barges and forests by security agents.

The campaigners, speaking on the platform of Ijaw People Development Initiative, IPDI, said the matter had enraged residents of Ezansagbene, Okerenkoko and other communities in Gbaramatu and Egbema kingdoms.

Meanwhile, riverine dwellers are eagerly expecting the outcome of the recent forensic analysis carried out by Delta state government in collaboration with the University College, London, to evaluate their health and obtain statistics.

National President of IPDI, Mr. Austin Ozobo, who confirmed the mounting anxiety in the creeks against crude oil burning by security agents, asserted: “We have got several complaints from riverside…

Nigerians renew call on Multichoice, others on pay as you go tariff

Arteta in awe of winning culture created by Klopp