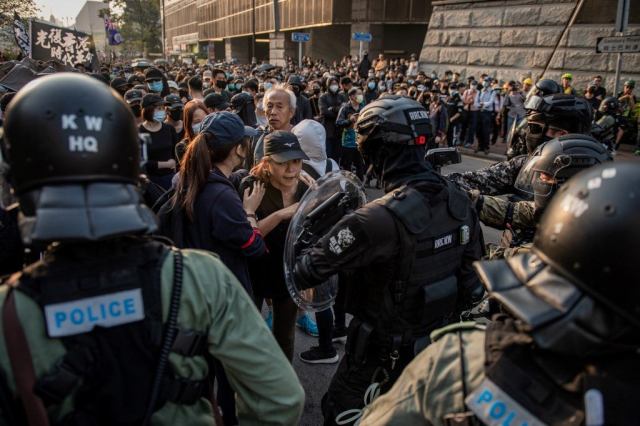 Protesters called for strikes across the city on Monday, but most railway and transport links ran smoothly during the morning rush hour and there were no reports of widespread disruptions.

Vast crowds of black-clad demonstrators had thronged the streets of the Asian financial hub on Sunday, in the largest anti-government rally since local elections last month…

Pulisic set to miss start of next season with hamstring injury