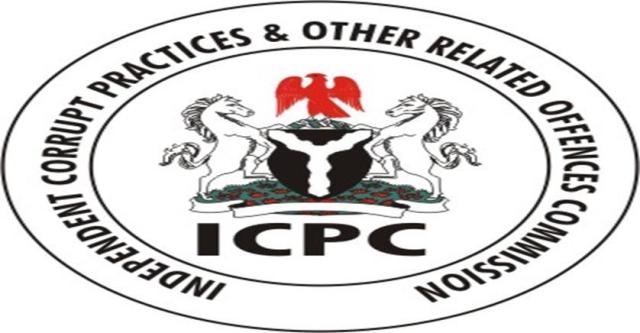 This was part of the discussion at this year’s United Nations International Anti -Corruption day held in Owerri.

Vanguard was at the event, among which the stakeholders who spoke was the state Commissioner of ICPC, Udensi Arua, said that federal constituency projects are funded by the Federal government but was shocked that some of them were not adequately delivered.

Just as one of the ICPC, project tracking team members Mr Ray Agumuo of the Nigeria Institute of Quality Surveyors, said that part of their discovery was that contract awarded were without contract agreement and that the contracts have only contract…

Pulisic set to miss start of next season with hamstring injury