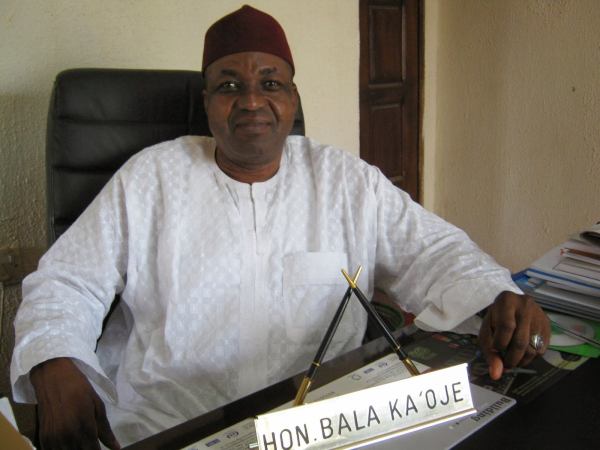 A former Minister of Sports, Engr Bala Ka’Oje, said on Saturday that some government agencies and parastatals awarded contracts they were advertised.

Ka’Oje, who is a chieftain of the All Progressives Congress (APC), said in a chat with our correspondent that many Nigerians spent huge sums of money to get pre-qualification papers not knowing that the contracts had been awarded.

He said: “This government came under the mantra of change and fight against corruption as among the cardinal focus, should we be talking about corruption by now?

“For example,  I was reading in the papers where some NGOs led by one Indian talking about citizen participation in…