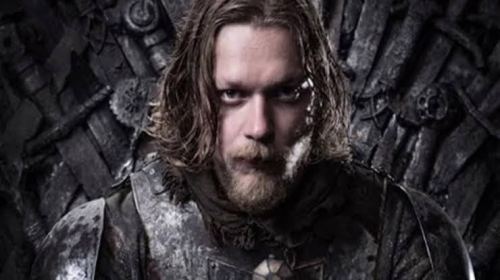 Andrew Dunbar, a cast in the movie ‘Game of Thrones’ has been reported to have died in his Belfast home on the night of Christmas eve.

Dunbar played the role of an extra, a body double for Alfie Allen’s character, Theon Greyjoy in the earlier concluded series.

The actor is from Portrush, Northern Ireland and was in his thirties. Durban worked on other TV series such as Derry Girls, Line of Duty, and Krypton, he also worked as a DJ when he is not on set.

Tributes pour in for the actor from his colleagues

RIP to a great guy I had the immense pleasure of working with on Game of Thrones. A true gent who will be missed#AndrewDunbar #RIP #GoT #GameofThrones #filming #gentleman #hero pic.twitter.com/sPTkIrp3vc

DailyMail reported that  Andy McClay, a fellow actor, and a friend, pays tribute to Andrew, said he was always fun to be around and a ‘kind and decent man’.