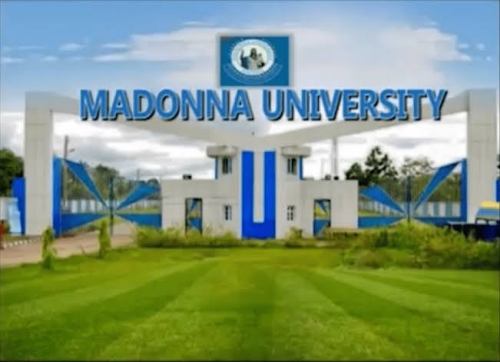 The Madonna University Alumni Association MUAA has elected new national executives to man the affairs of the association for the next three years.

The delegate election which also marked the 6th national convention of the association was held in Abuja, Nigeria.

Consequent upon the delegate voting, Mr Nwachukwu Chuka Peter, the head of Bonds Trading Unit of the United Bank for Africa UBA was elected as the National President of the association.

In his inaugural speech, the National President, Chuka Nwachukwu promised to work with his executives “to ensure that…