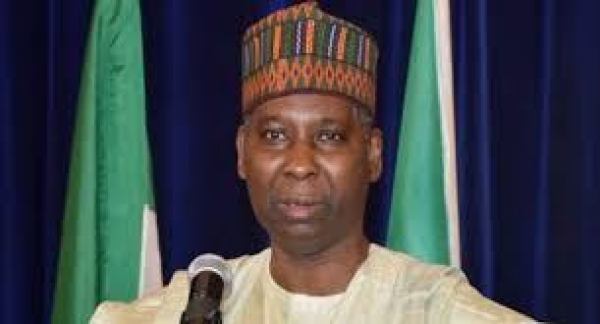 The United Nations General Assembly has adopted a budget of $3.07 billion for the global body in 2020.

The move followed the consideration of a report of the Assembly’s Fifth Committee, which handles administrative and budgetary matters.

This is the first annual budget of the organisation in 45 years, according to the UN, which had been operating a two-year budget cycle since 1974.

The 2020 figure is $23 million higher than the $2.849 billion budgeted by the organisation in the outgoing year.

It is also an increase of $8 million over the $3.06 billion proposal submitted by Secretary-General Antonio Guterres.

Speaking after the adoption, the President of the General Assembly, Amb. Tijjani Muhammad-Bande congratulated the committee for the successful conclusion of its assignment.

Muhammed-Bande said the approval and other major decisions by the committee would be critical to the good functioning of the UN.

“The proposed programme budget for 2020 provides…